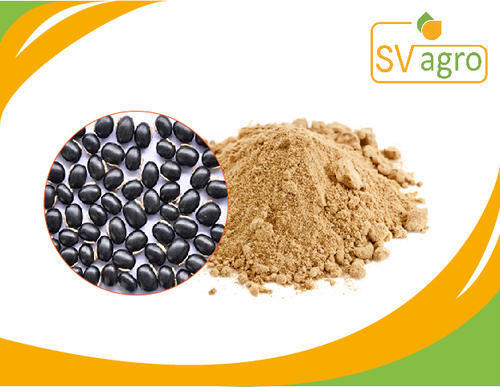 Mucuna Pruriens, also known as Cowhage, and velvet bean contains a very powerful neurotransmitter pre-cursor L-dopa. Mucuna pruriens is a reputed remedy of Ayurveda in nervous and sexual diseases. Traditionally, Mucuna pruriens is commonly used as carminative, hypertensive and hypoglycemic agent. Mucuna pruriens has been found to contain L-dopa, Studies in experimental model show L-dopa also helps in the reduction of cholesterol and blood sugar levels. L-dopa is a chemical that is made and used as part of the normal biology of some animals and plants. Some animals including humans make l-dopa via biosynthesis from the amino acid L-tyrosine. L-dopa is the precursor to the neurotransmitters dopamine, norepinephrine, and epinephrine collectively known as catecholamines. L-dopa can be manufactured and in its pure form is sold as a psychoactive drug with the l-dopa; trade names include Sinemet, Parcopa, Atamet, Stalevo, Madopar, Prolopa, etc. As a drug, L-dopa is used in the clinical treatment of Parkinson's disease and dopamine-responsive dystonia.

Other Products in 'Herbal Extracts' category 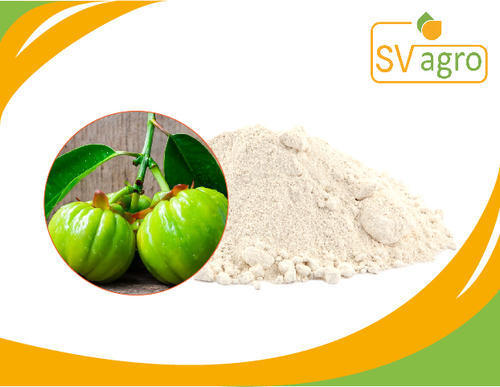 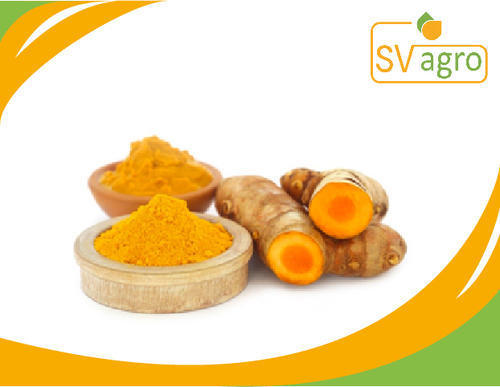 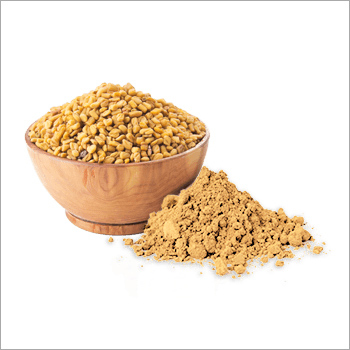 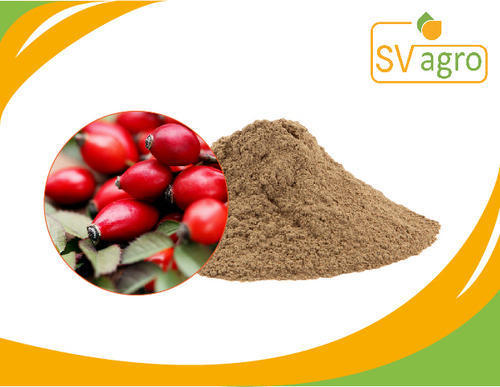