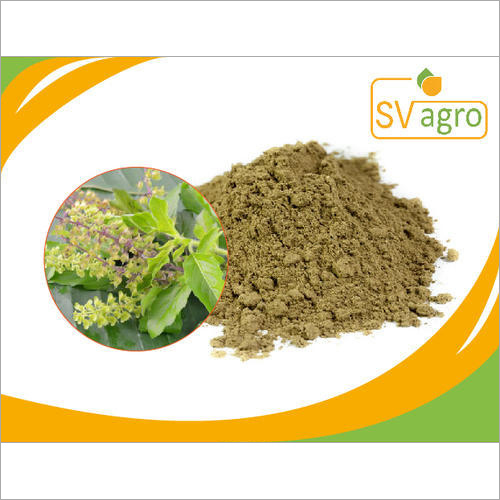 This extract is derived form the plant of Ocimum sanctum belonging to family Labiatae. Hindus regard it as an earthly manifestation of goddess Vrindavani, who is dear to Lord Vishnu. It has been widely grown throughout the world and commonly cultivated in gardens. Traditionally Ocimum sanctum is used in malarial fevers, gastric disorders and in hepatic infections. Ocimum sanctum leaves is also used in bronchitis, ringworm and other cutaneous diseases and earache. The leaves are used as a nerve tonic and to sharpen memory. Ocimum sanctum leaves are abundant in tannins like gallic acid, chlorogenic acid etc and also contain alkaloids, glycosides, and saponins along with the volatile oil. The major active constituents of Holy basil leaves include urosolic acid. 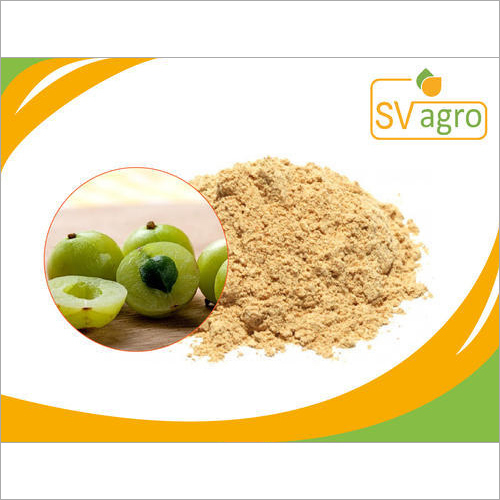 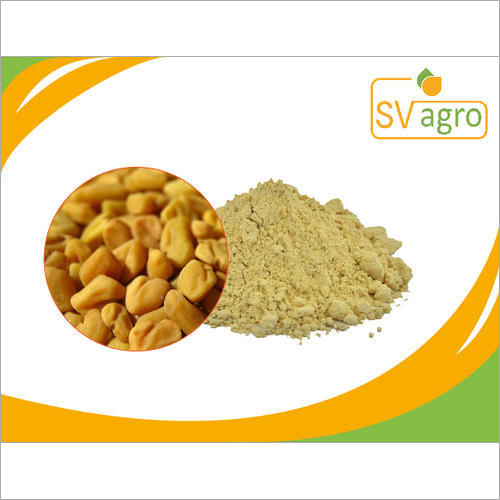 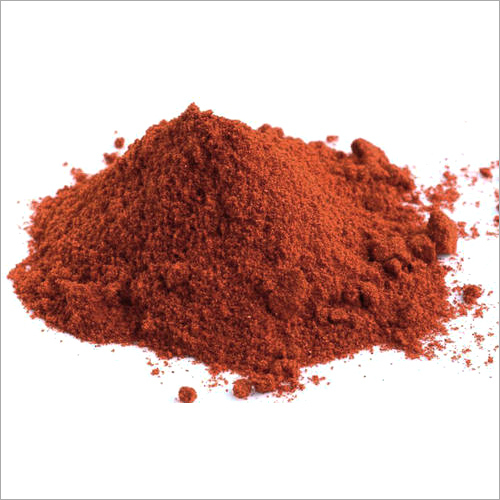 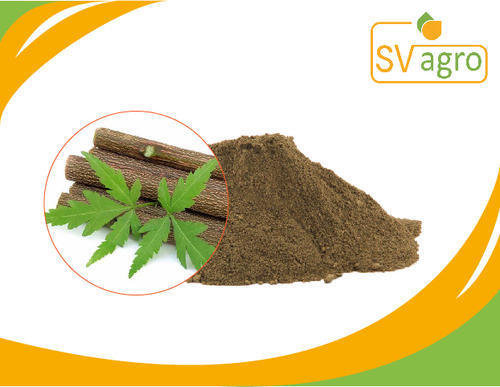 Thank You for your valuable time. We have received your details and will get back to you shortly.